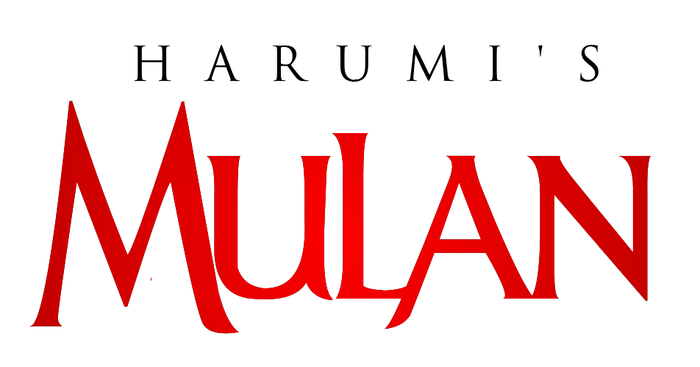 Me: Behind the scenes, that's me! Wyldstyle, will you tell me what's happening here?

Lucy: Of course, Harumi. We're now in the years of destruction, facing the dummy and his army and now dealing with our problems. The Duplos, the Death Eaters, now to the Death DEATH Eaters. Not their real army name though.

Lucy: Everything was destroyed, and we're grown up now. Everything was not awesome. Now we call Athens "Death." Most cruelest city ever, everything, everyONE not happy. Except one.

Fa Mulan: Hey, what were you doing there?

Mushu: GET THE HECK OUT OF HERE, PARR!

Mushu pushes Dash away from the screen.

The Ninja get back from the Never-Realm again.

Jay: No, not Emmet again.

Cole: I assisted him, Jay!

Buddyman: Who are you calling “kids?”

Buddyman runs off the screen, and it goes static.

Pumbaa: I don’t have a last name!