Freezing of the Village of the Formlings

View source
“I walked out of the village and never looked back. I will not return again, until Vex and his master, the Ice Emperor, are brought to justice.”
— Akita

Vex Returns to the Village

Akita and Kataru Find Their Forms

With her people all frozen, Akita would leave and never return until Vex and the Ice Emperor are returned to justice. 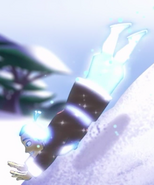 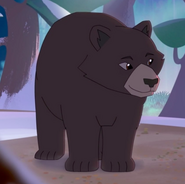 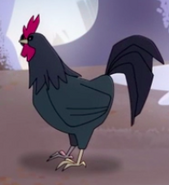 The Formlings in their animal forms.

Akita and Kataru in the Choosing Ceremony.

The Formlings in their human forms.

Vex walks away the village in his corrupted form.

Akita with her dagger.

Akita shapeshifts into a wolf. 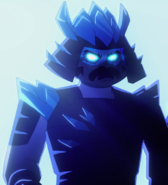