There is a page named "Actionpedia" on this wiki. See also the other search results found. 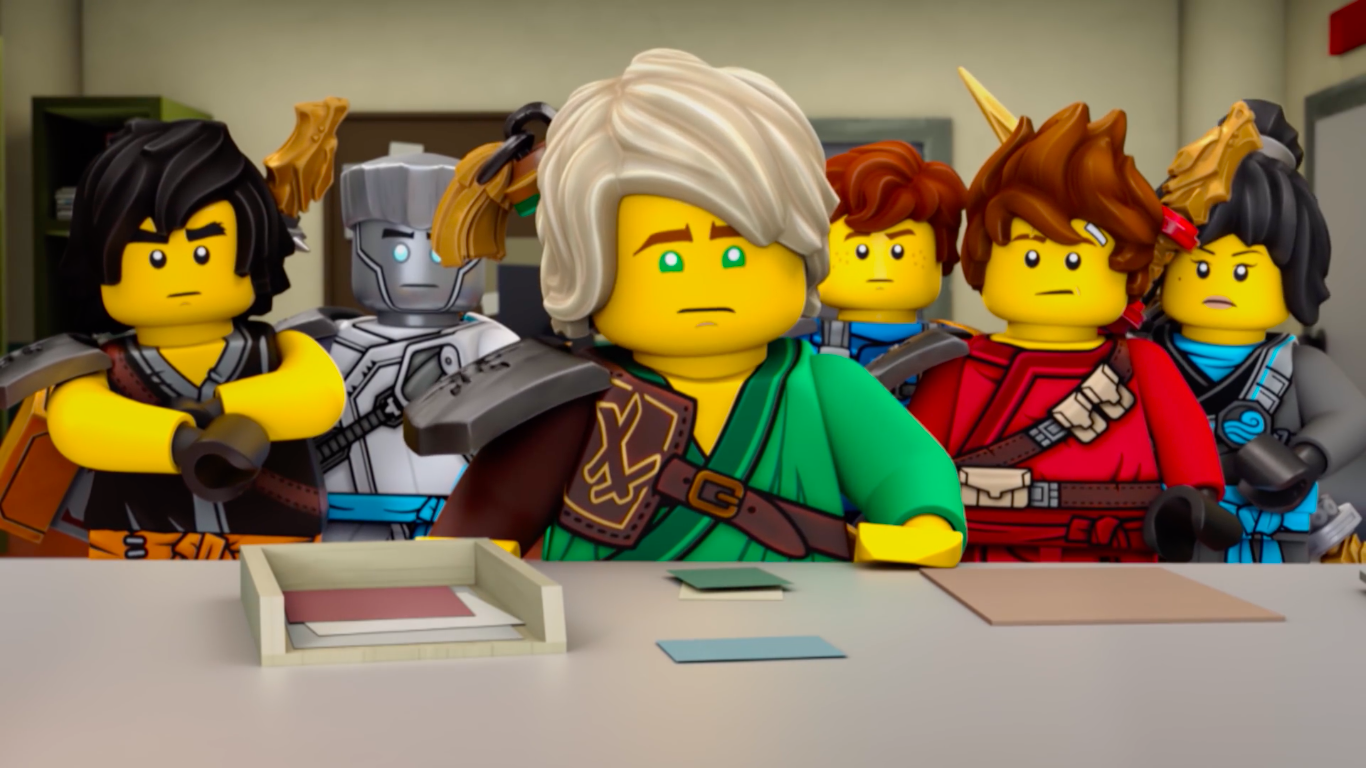 Actionpedia is a community site that anyone can contribute to. Discover, share and add your knowledge!